Cristiano, could you tell us more about your relation to shirting?

I think it can be an interesting story as it is linked to the beginning of my career. I began in the early 80’s influenced by some magazines of the time and got interested in the world of clothing. I then obtained a degree as a “fashion designer”. In 1983, and especially in the province, there were no comprehensive schools like today. We were focusing only on fabrics, and fortunately this was the winning card!

During my military service, in September 1984, I learnt that a designer from my area was looking for some ideas for shirts. He had to design a collection and requested support to the school I studied in and where my mother also became a pattern-making teacher. So it was at night, when I was free from services that I began to throw down ideas on paper. The original drawings are all still in my possession, drawn in pencil or fine black marker. I also wrote some reports dividing the various ideas by theme:  outdoor, fashion and traditional. I sent a copy of those researches to this designer and almost forgot about this. But three months later, at the end of my military service, I received a phone call: I was invited to the designer’s studio. I arrived there hoping that my designs had some success and with amazement I saw all my shirts displayed on a rack. It was a great emotion! This is where I started my career as an assistant designer.

Great story Cristiano, but could you tell us more about what was special with those shirts?

I think what worked was to propose many details but details with a certain function, not “just something to put there”.  The lowered pocket for example was to allow a more natural movement when putting things in the pocket: a handkerchief, a bandanna, a small notepad or glasses. These were gestures I was making every day, feeling that certain loose fits that I loved made no sense with the pockets positioned in a classic way. The idea was then to ​​work on comfortable volumes, but built in a way that you don’t seem dressed like a clown, like in the oversize fashion of now which often decontextualized human shapes. I love oversized fits but it must be done with a certain attention. We have just released an oversized hoodie and I am sure the community on the blog will appreciate the fit!

So you had already the key traits of the 1982 shirts in mind, anything else that did influence you?

Of course. In 1988, I met Paolo Albertoni at a party for the opening of his shop.  He is one of my masters to whom I want to pay a tribute to. He designed an epic shirt brand in the 80s/90s called CPA. He wanted me as an assistant, he noticed me because I was wearing a Yamamoto chambray shirt with an ethnic floral embroidered collar and a navy blue double-breasted suit from French Connection which was very cool at the time and at the feet Doc Martens with the tip of the metal exposed!

At that time, I was very inspired by the London movement of groups like ABC, just to name one. I often bought my clothes at HYPER HYPER especially during ACID movement. The picture you see here was taken during a party close to Milano with Paolo Albertoni. The vintage 1960’s 501 I wear was bought in Paris and I cut off the fly to imitate a CHIPIE jeans of the time.

In CPA I grew up but also gave a lot. I then decided to continue my path as a freelancer, designing a line called SUB URBAN ART, in which I developed many theme that you still find in 1ST PAT-RN: luxury fabrics, attention to details and this spirit of independence from fashion trends. I presented my brand at the PITTI UOMO but argued immediately with them as they didn’t give the right space to new brands! In those years, I designed hundreds and hundreds of shirts and I feel that many of them were amazing as you can see in the SURPLUS collection press release pictures here.

Thanks for sharing those anecdotes with us Cristiano! So what about this latest 1st PAT-RN release: the SHIRTS SPECIFICATIONS?

With the SHIRTS SPECIFICATIONS line I wanted to tell this story of my relation to shirting. I have looked for unique fabrics, which are not commonly seen. I strived for overlaps in textures with yarns of the highest level which when touching make you understand the value of the product you purchased. My ultimate goal is to sell concreteness and consistency. When you buy online you want to be sure of the reputation of the brand. You want to know that when the product arrives you’ll get what you paid for, that the fabric is “really special”, that the pocket is “really built in a certain way”, that it’s not only marketing but reality.

The pockets on the 1982 are born from those old designs. The collars, the darts, the buttons of a slightly larger size are all reminiscences of my past, which today however are current. Only a few cultured retailers understood those shirts, but end customersare really appreciating them a lot, because they have never seen a product like this. I am honored that customers, out there, could be part of this story!

Thank you Cristiano for sharing this moment with us! 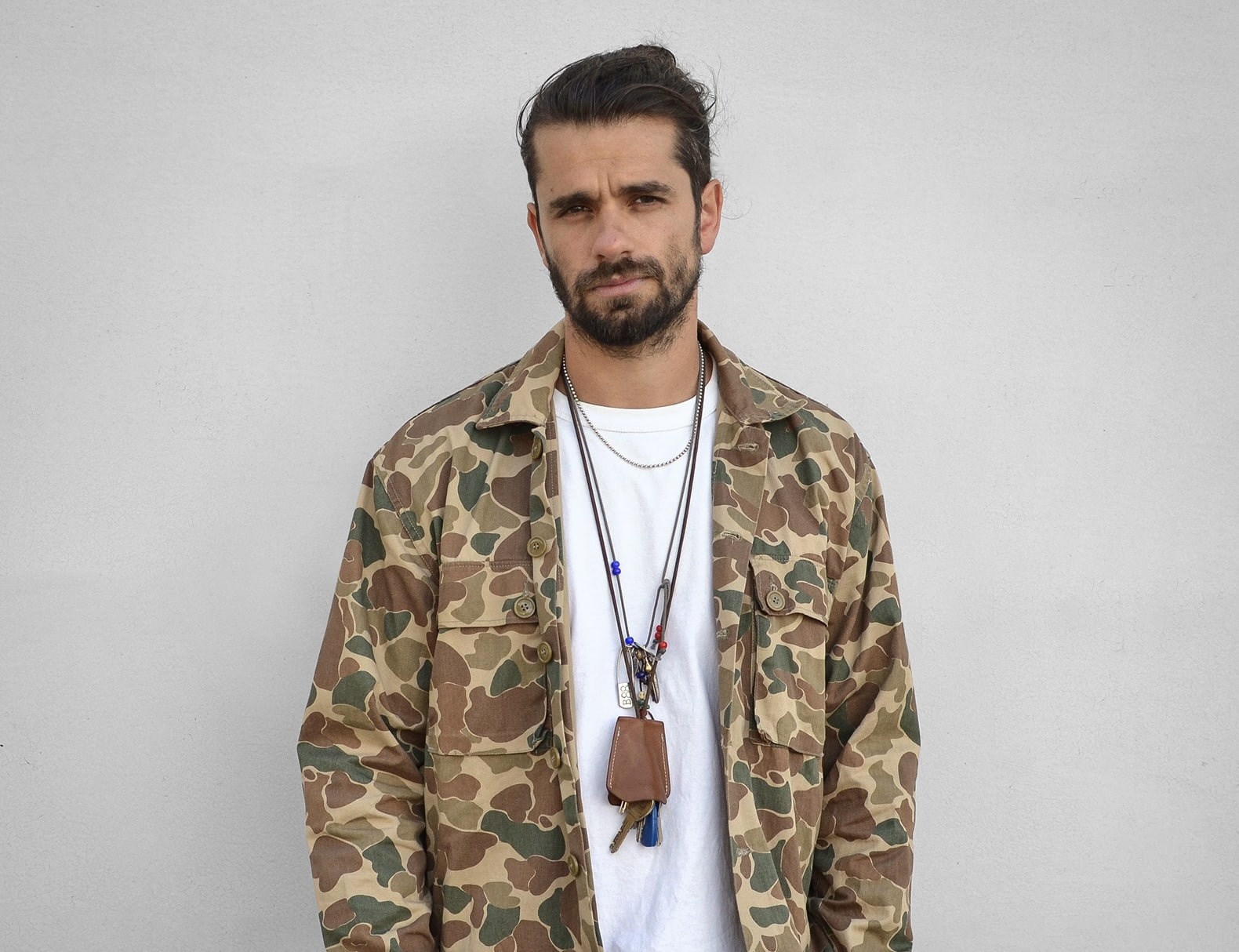 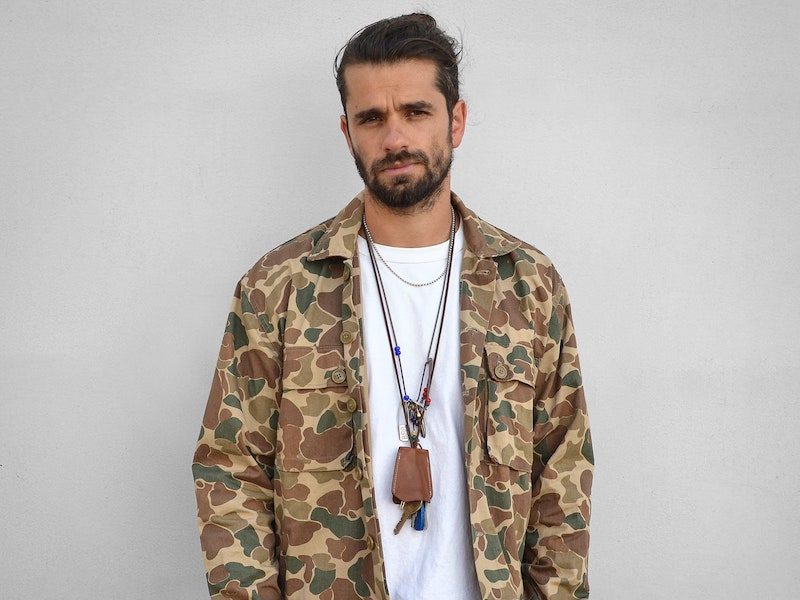